Android enhance the quality and usability of any smart phone even those phones which are low budget.Generally Low budget phone companies are manufacturing Android OS in their smart phones.

This post is about how to change the User Interface of your Android smart phone,Android provides a default launcher which is also looking clean and beautiful,but last year unknown sources and unknown developers designed hundreds of Android launcher which changes the demand and choice of Android users.

Some times ago Android user can’t customize their smart phone according to their choice,but after 2013 hundreds of new developers creates thousands of Android launchers which can make your Android smart phone more beautiful and more fast.

Z launcher is gesture based,it means if you want to open an app,then you just need to create a gesture to open that app.Z launcher is developed by Nokia for their smart phones,but now every Android OS can use Z launcher.Z launcher is not allowed to download in India from play store,but you can still download Z launcher from other app stores. 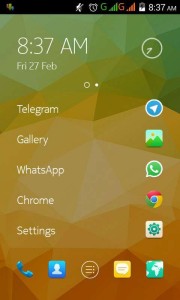 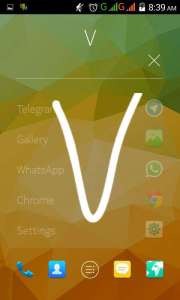 Everything me is one of the most downloaded Android Launcher,it is very fast and beautiful.You can easily manage apps in everything me launcher,thousands of features are enabled in everything me Android launcher.Now a days every one looking for a dynamic User interface,this launcher is very dynamic and fast which can work in less RAM. 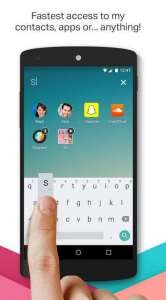 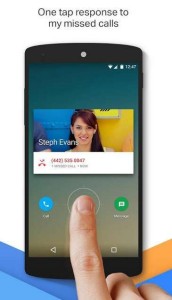 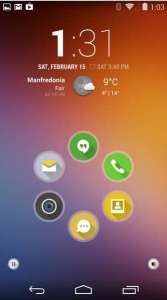 Solo launcher means that you have everything in your if you have this launcher.Very clean tremendous with a beautiful design.Developers say that Solo launcher is the fastest launchers ever and it launch your phone’s apps 40% faster than any other launcher. 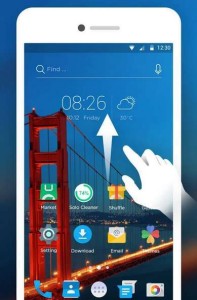 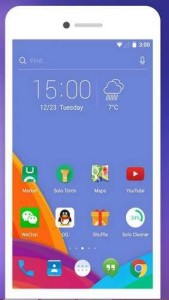 Apex launcher make over your phone completely,apex launcher is very beautiful and light.Easy to and its user interface is fabulous and user friendly.Apex make your phone more beautiful and it comes with two options,first is completely free and the other is Pro which can buy from play store.In pro version of this app,apex allows you to two hands gesture and other great features but if you do not want to purchase you can use its free version. 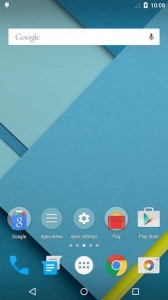 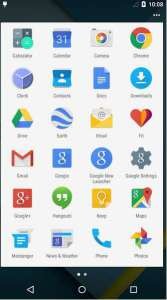 Beautiful,minimal and clean these are some features of Go launcher Ex.Go launcher allows you to customize all apps and your favourite apps on the home screen.Go launcher have minimalist design which enhance the quality of your display,every time when you look in your display you’ll fall in love with Go launcher again and again.Go launcher Ex are available in two version Free and Paid.In paid version you can use Multi-touch to fast access to core functions and paid version are free of sponsored ads. 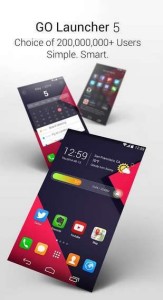 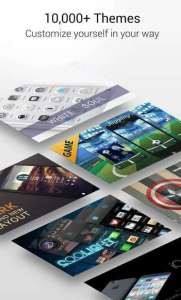 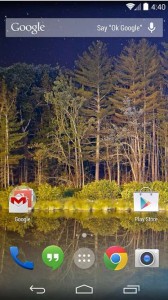 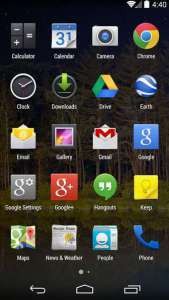 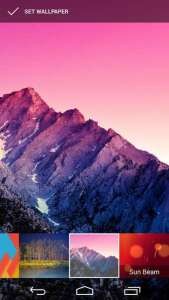 Nova launcher is has lots of great features like it it highly optimized to do all work in your phone faster than others.You can customize your phone’s layout by downloading thousands of layout theme from play store.Nova launcher allows you to select best themes from thousands of themes which are available in the play store.Another great feature of this app is,it is absolutely free and easy to use. 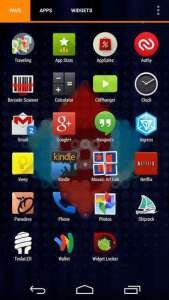 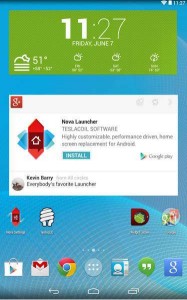 With hola launcher you can easily hide installed apps which cannot be hide in any launcher. 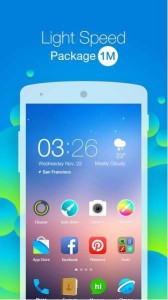 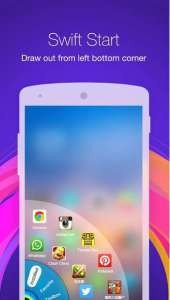 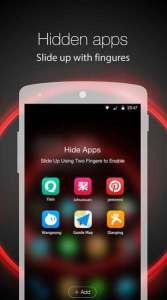 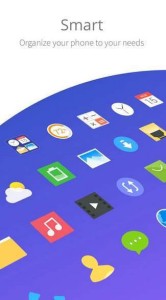 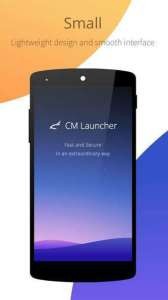 We searched over the internet to find best Android launcher which can enhance the beauty of your phone.These launchers are same as your personality.If you like this post then don’t forget to give your valuable feedback to us.All the information and tricks we served to you are unique,if you are still getting know any copy infringement then contact us immediately we will fix as short as we can.