Amplifying your content doesn’t always means buying followers or buying social attention.You have some loyal followers who retweet your posts and always appreciate your work.

Here we’re going to share the tactics on How to Get More Retweet on Twitter instantly.These tactics will help you to get more retweets and help to engage more twitter followers.

As I wrote that short is sexy, it means that short tweets are more attractive than long posts.Short status, posts are easy to read and takes few seconds to read and understand.

Short tweets are easy to retweet and peoples always read short posts instead of long post.Just write the tweet and delete the unnecessary words so tweets will be more short. 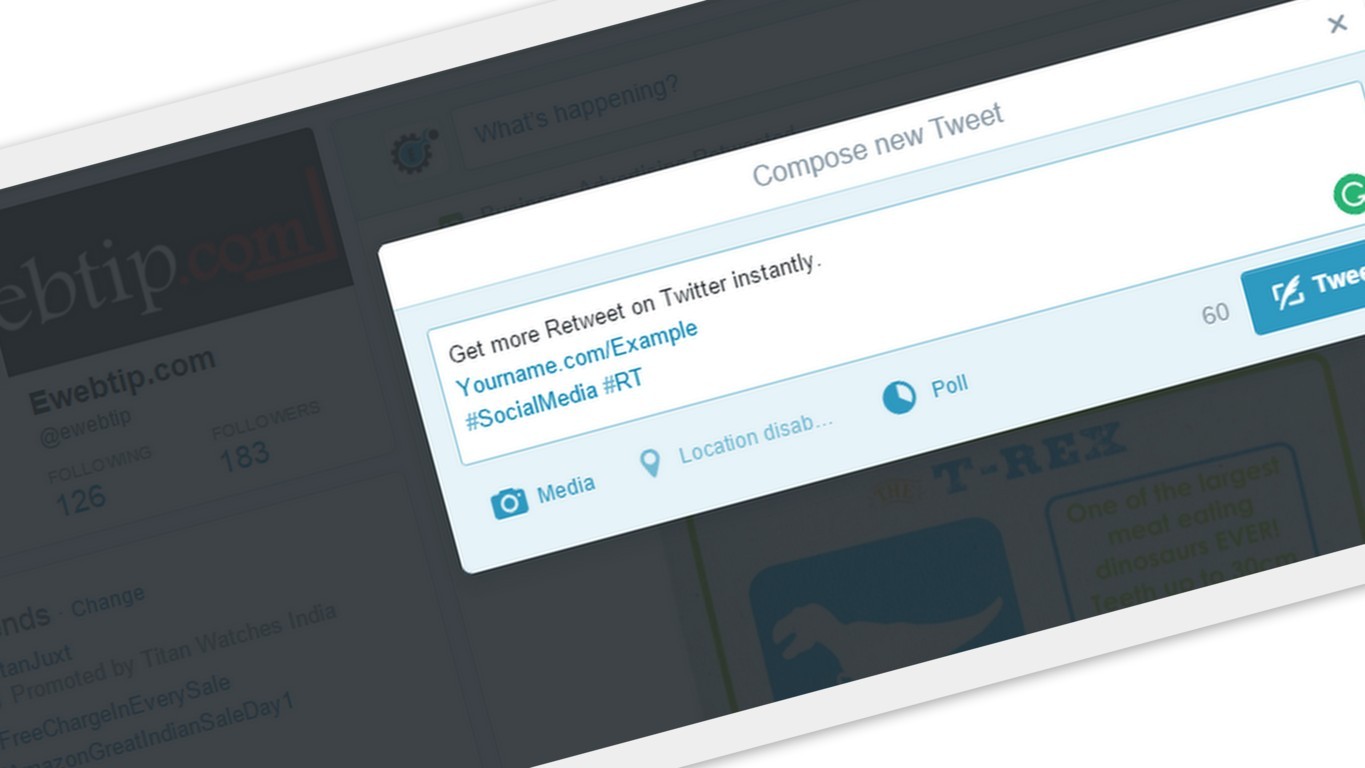 Retweeting others is a good gesture when you’re looking to get more followers and social engagement.If you retweet other post then they’ll surely retweet your post and you both get benefit.

I personally retweet other’s posts whenever they share something, return I get many retweets on every post. 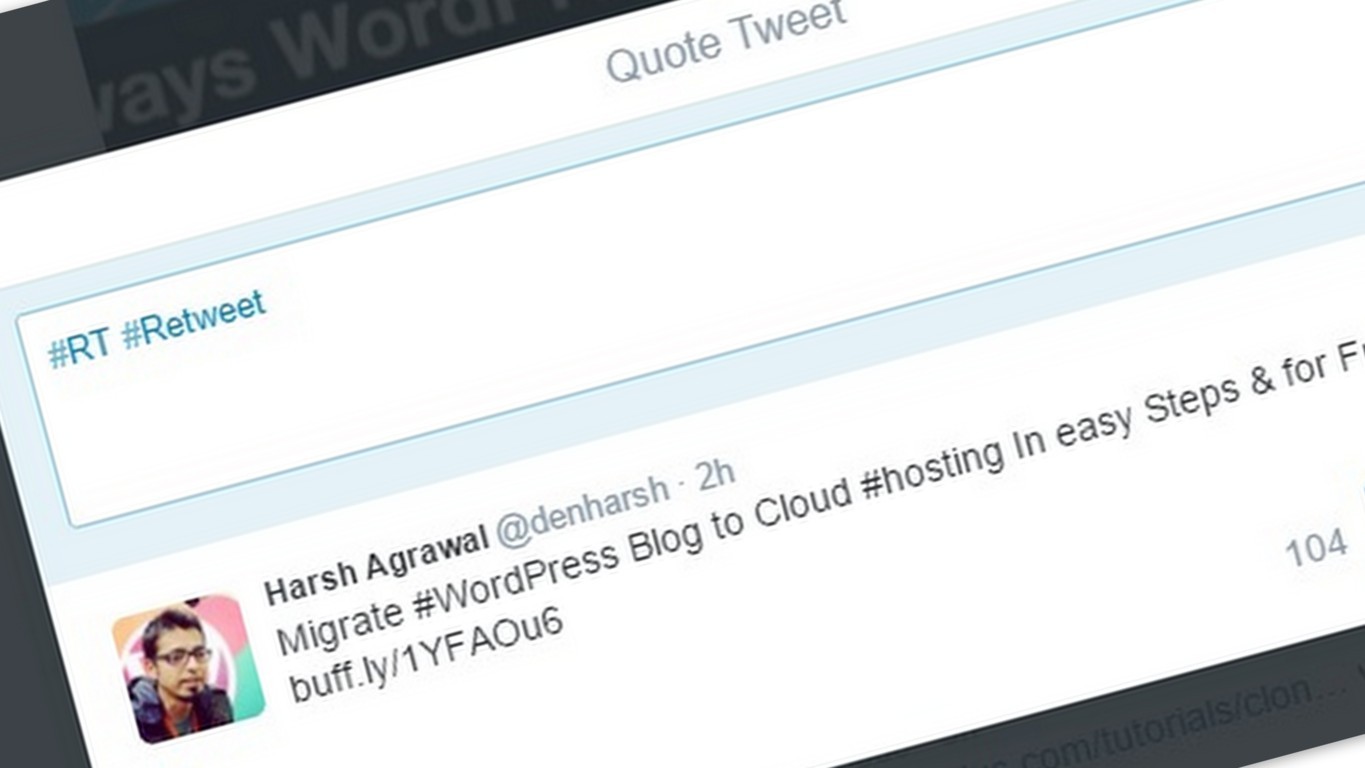 If you’re using Facebook and twitter then you definitely know about hashtags and there benefits.Hashtags helps to spread your tweet with other people who are looking to latest and popular tweets on a specific topic and trend.

Suppose you’re tweeting about WordPress plugin then add #WordPress and #WPplugin.Your tweet can bee seen by peoples who are looking for the tweets on WordPress topic.

After you post a new tweet on your page, now it’s time to ask your followers and friends to retweet your tweet.Many people on Twitter ask peoples to retweet and they’ll get retweet easily.

Some of morons also ask for likes and comment on their DP’s :-D.You should also thanks to them after they retweet your tweets, let them know that you are aware and appreciative.

Sharing photos makes your tweets more attractive and dynamic.We know that we can understand easily while watching something instead of reading the textual paragraph.You should attach photos with your tweets, this will helps to get attention on your tweet.