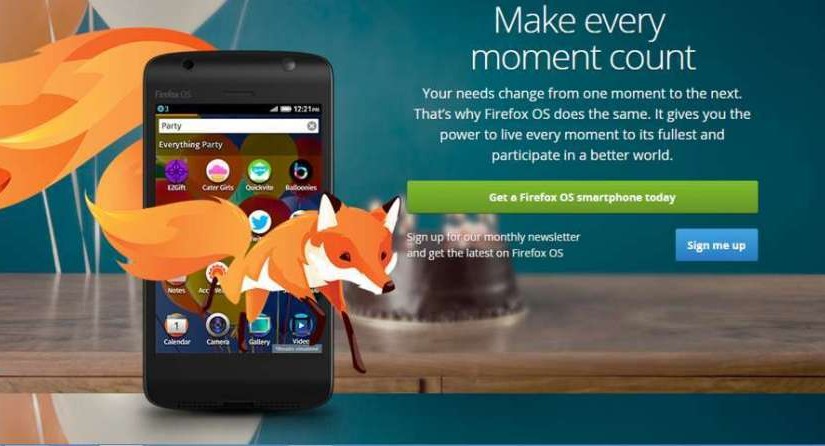 Firefox is a open source project and the main motive is to expand smartphone market in rural areas where teens dream to have a smartphone but cannot buy costly Android or IOS smartphones.

The great feature of these phones is,company enabled Wi-Fi in these low budget smart phone.In this price company provide a good range of smartphone with good specs.

To know more about Firefox Os you can visit their official website Mozilla.org.Here you can read about new Firefox Os and its features.

Photography Tips to take Better Photos with your Phone’s