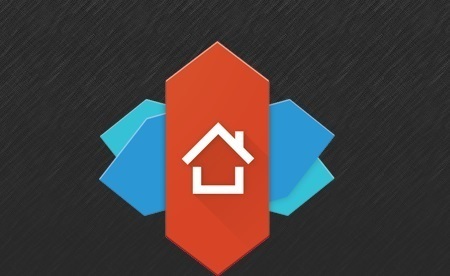 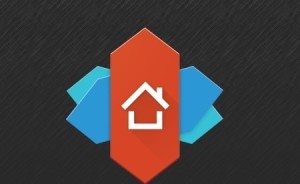 Today we’re going to introduce Nova Prime’s new version which is available on the Google Play store in Rs.150 which is around 2.244 US Dollar.Nova’s Prime version is available in very cheap price and in that price you’ll get experience to a new UI which is different from other Android launcher.

As I consider that it is the king of the Android launchers available on the internet and it is because Nova Prime Android launcher is highly customizable and easy to setup.Anyone can use this launcher on their Android phone.Let’s have a look it’s great features.

Here is the list of features of the Nova prime Android laucher.Some of them are common in it’s free version and paid and some of them only comes with Nova Prime paid versions.

The scrollable dock is the section in the bottom of the phone where you see all favourite apps like Call log, Contacts, App Drawer and other.Android phone’s existing launcher allows you to add 4 or 5 apps in the dock section, but with Nova launcher you can add up to 7 icons per page and it gives you to scroll your Doc pages. 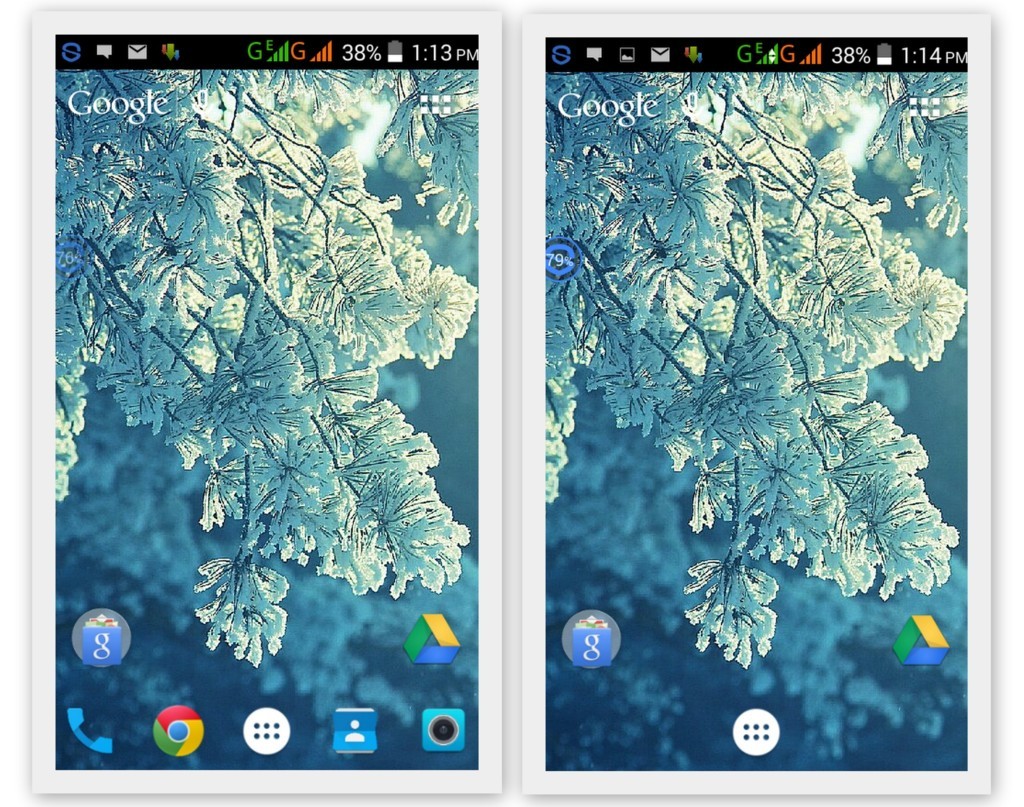 Every Android version has its own Scroll effect, Scroll effects change with the Android OS versions for example Lollypop 5.0 have Slide up effect.Enjoy eye candy when scrolling your desktop and drawer.Effects include Cube and Cardstack and more for Prime users. 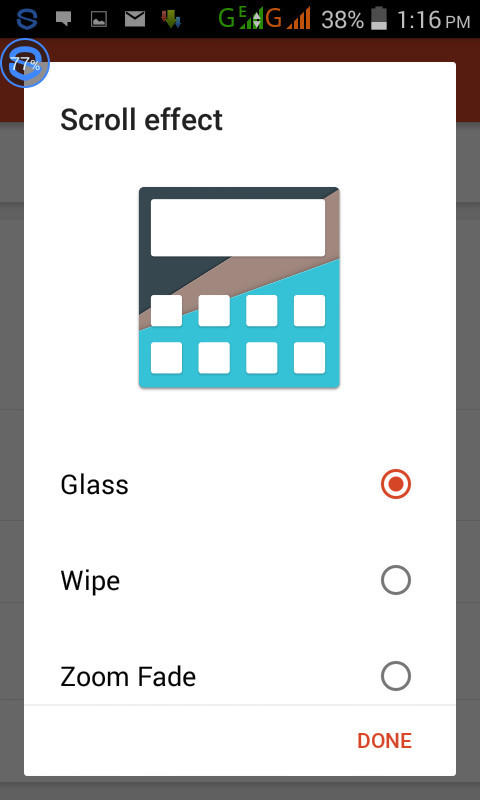 Everyone love the gesture features in their smartphones.Gesture allows you to do things without going to the menu options and without using the long procedure to make happen anything on your phone.You can start Quickly Nova Actions or Apps from gestures on the desktop, such as pinching, swiping or two-finger swiping. 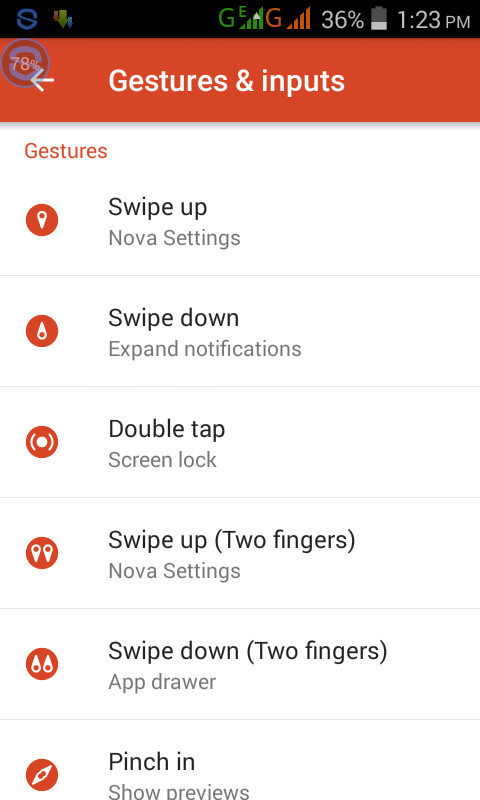 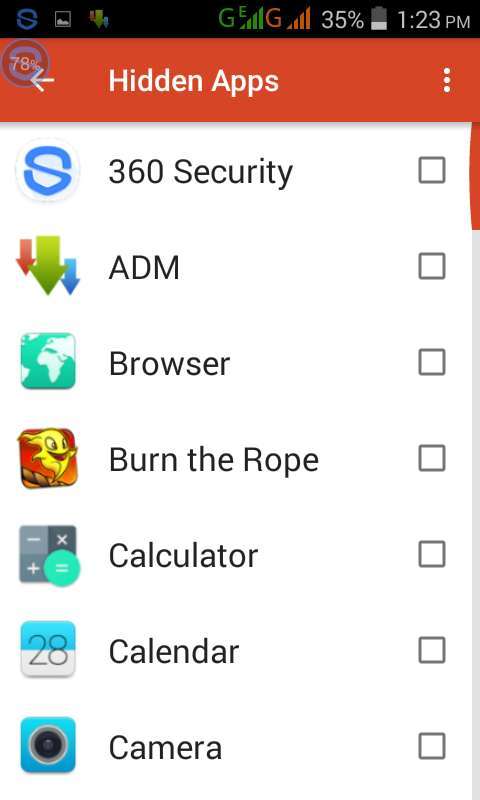 Tips to Use Nova Android Launcher

Setup Nova launcher is not complicated, anyone can do it withing minutes and convert your existing layout into a new and more dynamic User interface.We are providing you some of the guides which make easy to setup few and main options of Nova android Launcher.

This feature is gesture based in which you can lock your smartphone by just tapping twice to your home screen.

Now, when you quick double-tap to the home screen, your device will lock. 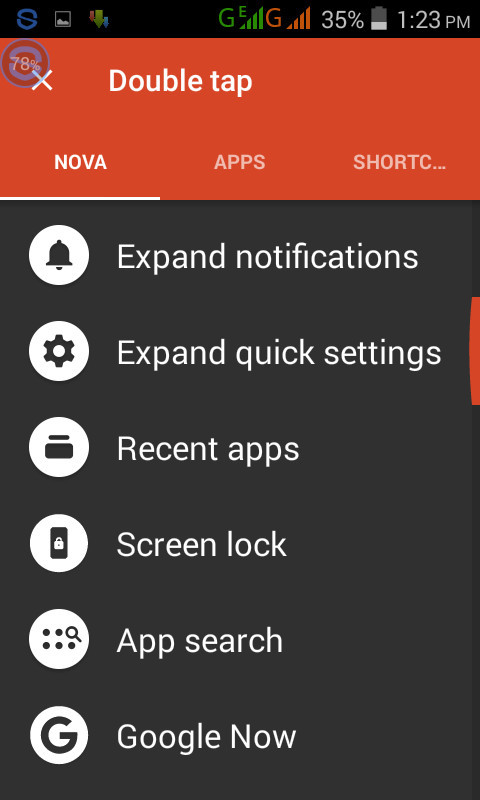 Nova lancher has gesture feature which allow you to open apps and open settings.You can set swipe up or down to open the app drawer.Double finger Swipe up to open camera, gallery or any other app like settings, Nova setting accordingto your need.

How to Enable Guest Mode on Android Phone for Ultimate Privacy