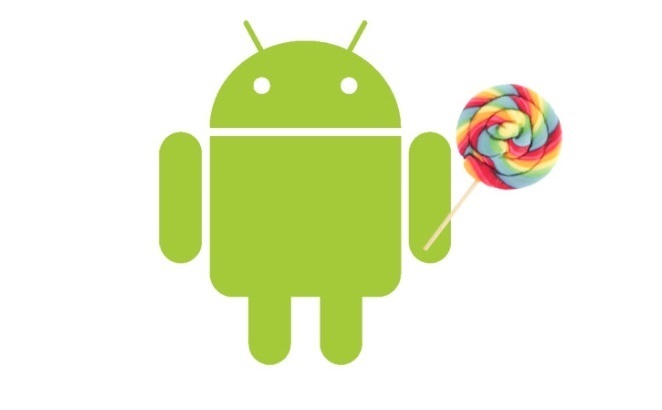 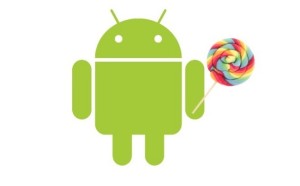 Micromax Unite 2 will get Lollipop update on 7th April which.All the updates can be downloaded and install from O.T.A Over The Air.

Micromax also reveals that Micrommax sold over 1.5 million units of Unite 2 A 106 which is record breaking.Unite 2 is not only the best selling smart phone but also have power to compete with any smartphone which is available in the amrtket at same price.At the time when Micromax Unite 2 and Motorola E launched,both are competing with each other but Micromax sold more units than Motorola sold their low budget smart phone Moto E.

The updates for Micromax unite 2 will live through O.T.A Over the Air.When your phone gets the update then it will receive a notification related to update OS whenever you connect your phone to internet through Wifi or through network operator.

Or users can download lollipop updates through O.T.A links which will provide by Micromax.