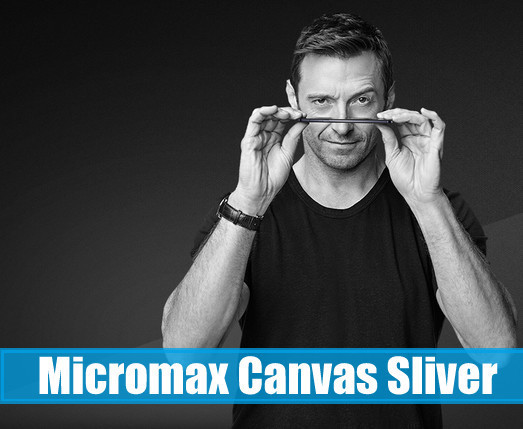 On Thursday, Micromax launches its new smartphone Micromax Canvas Sliver 5 in India which is loaded with great features.Micromax Canvas is will be available in the retail shops in Rs.17,999.

The Company claims that this is the world slimmest and lightest smartphone.Micromax Canvas silver is only 5.1mm Sleek and weight of this phone is only 97 grams.

The Company also featured that the Canvas silver 5 is the first 4G LTE phone below 100gms.Features of this phones are quite impressive, but the price is not so good according to the viewers of this phone on Facebook.

No doubt that this is the best phone of Micromax company, Canvas silver has 8 Megapixel auto focus Sony camera with the resolution of 720p and with its rear camera you can captures FHD(Full High Definition) 1080p quality videos.

Its camera can capture clear photos in the low light with the night mode and pro photos with its professional photo capture feature.