Gionee a Chinese smartphone manufacturing company rolled out its another smartphone Elife S7.This phone is 4G which is 4th generation and with this phone users can access internet with ultra fast speed.Display of Elife s7 is 5.2″ Super AMOLED, Full HD 1080P display.

Elife is not the only phone to get 4G/LTE,Motorola has already launched 4G feature in their new generation Moto E.Gionee now become very famous in Indian market and Elife s7 can really break the record selling their first smartphone.

Gionee Elife s7 has a Rear Camera of 13 Mega Pixels to click great life moments of your family and your friends.Whenever you go for hangouts with friends click great and clear high quality selfies from its 8 Mega pixels front camera.Gionee adds another feature in camera is,you can change the focus after clicking the photos easily. 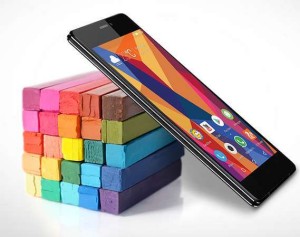 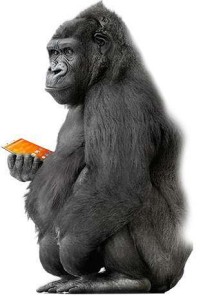 Gionee Elife s7 has a 5.2 inch Super AMOLED Full HD display with 1920*1080 display resolutions.With its large 5.2″ display watch movies,play games and much more and get a great experience.Gionee Elife s7 display has 424ppi which make the display more clear and you can see all the details.

The Display is corning with Gorilla Glass 3rd generation which makes Display scratch resistance and break and shock resistance.

The processor of Elife s7 is powerful True Octa-core core 64-bit 1.7 GHz which makes this phone faster Smarter and better.In this phone users can do multitasking ,playing games,watching movies and much more at once and the phone will not hang because of its 2 GB Ram. 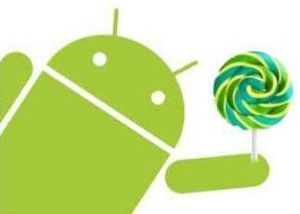 Gionee Elife S7 is running on android’s latest version Android v5.0 lollipop,lollipop OS is very beautiful and elegant.Lollipop saves the battery and also shows all the notifications on the lock screen.In the latest version of Android,users can use their phone at priority mode in which users can customize apps.